Fighting for Your Life Physically vs. Fighting Mentally/Emotionally

Years ago, when my health was deteriorating at an alarmingly rapid rate, I expressed to my mom that I didn’t want to be alive anymore. The physical torture was so immense and unbearable that I could not imagine living that life long-term. If that was all there was to life, I wanted to throw in the towel.

When, after what felt like rock bottom, my family and I fought so unbelievably hard to preserve my own life, I told myself that every day, every moment moving forward would be treasured and used wisely. I would never waste a moment of my precious life, of this new lease I had been given on life. More notably, I genuinely believed that because I had fought so hard to be alive, I would never again wish I were dead.

It wasn’t until years later that I learned how naive that sentiment could be.

When I physically fought to live, it was all about survival. Everything in my brain and body pushed me toward life. There did not seem to be any other options. At times, it felt like my personality had shut off and my survival instincts just took over. I felt like a shell of a human being, and I was trying hard to preserve what was inside the shell.

Dealing with depression, however, feels like the shell is irreparably shattered and the contents are overflowing, spilling out too quickly to control. The problem is, you no longer have the will to repair the shell or the contents inside. And even if you do have the will, you simply don’t feel capable of doing anything about it. So the contents continue spilling out of your shell until you feel empty. When fighting mentally and emotionally to survive, to want to survive, everything in my brain and body has pushed me toward death.

After spending the better part of a decade fighting for my life, I ran out of energy. Each new problem presented as another obstacle I didn’t have the energy to overcome. Each day felt impossible to get through. Seeing my own pain reflected in the eyes of those I love with each new health flare made me wish I could stop being a constant source of pain for the people around me. The only real solution and escape from this perpetual cycle felt like it had to be death.

I thought that because I viewed life as precious, I would not be susceptible to thoughts of suicide. I thought that suicide was about actively wanting to die, but I learned that, for me, it was about not wanting to be alive anymore. 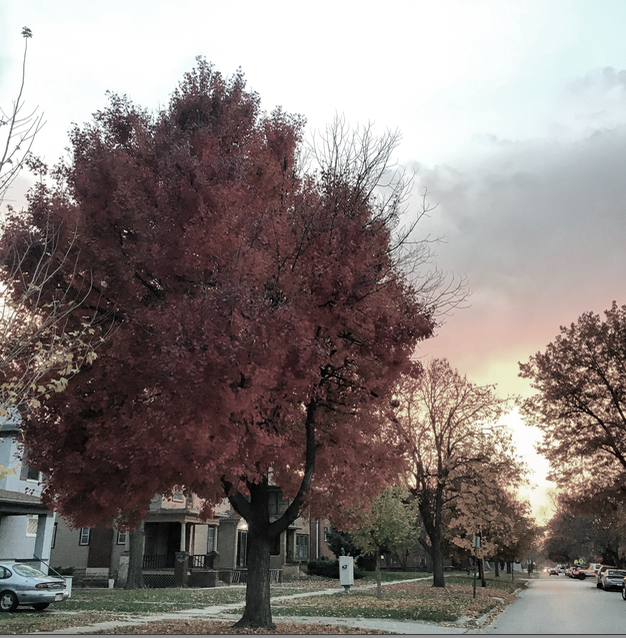 If any of this resonates with you, if you can relate to how I have felt, then I want you to know that there are resources out there that can help. Click here, or call the National Suicide Prevention Lifeline at 1-800-273-8255.

If you can’t do that right now, it’s okay. I know how hard it can be to reach out when you feel so tired of living, tired of everything. Depression has been one of the most difficult and painful things I’ve encountered in my life, and you don’t have to suffer in silence. If you are feeling the way I have felt, then I want you to know that I am a safe space. I love you, and I understand what you are going through. Please reach out to me or someone you love, and you won’t have to do this alone.