“Just Pin the Sandwich onto Your Pants.”

This isn’t a story of boy meets girl, but you should know upfront, this is a love story. This is the story of the lengths a family will go to in order to make sure their loved one is fed.

During the first post-surgery hospital stay in India, I managed to eat the meals provided. But the second time around, I turned into a total brat. I couldn’t seem to stomach the hospital food anymore and only had a taste for home cooked food. My family members were desperate to oblige.

There was just one problem–outside food was not allowed in the hospital. And they meant it. They scanned each person’s belongings as he/she entered the hospital to ensure that no one broke the rules. They even patted down the men.

Initially, a few family members were successful at sneaking food in through their purses, but the success was short-lived (except for my oldest aunt, who was not caught a single time). The guards eventually began to recognize them and knew to check and see if they had tried to smuggle in food. We were at a loss.

One family member in particular was determined not to give up, and she became the brains behind Operation Feed Pooja. She came to visit me in the hospital one morning before heading to work. My mom and I were confused by her choice in attire…as a woman who was usually well-dressed, she walked in looking something like this: 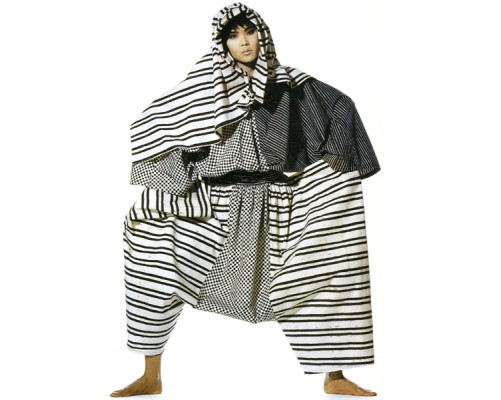 Okay, perhaps not exactly like that, but she was in extremely baggy clothing. Little did I know, she had plans beyond what I could have ever imagined. After exchanging greetings, she revealed the explanation behind her interesting clothing when she pulled ziploc bags full of home cooked goodies out of each pocket.

My jaw dropped to the ground in surprise/appreciation/love/hunger/amusement/craving/happiness/everything. She had cracked the system!!! She found the loophole!! The security guards at the hospital entrance patted down the men, not the women! And we were going to celebrate that beautiful, beautiful fact.

A trend quickly spread throughout the female family members. They finally had a way to feed the bratty hospital patient they loved so much! Not all of them owned prize-winning baggy clothes, however, so they found ways to improvise. What would they do, you ask? They would put the food in ziploc bags, and then safety-pin the bags to their pants. Their blouses would cover up the goods because they would generally wear longer tops like this: 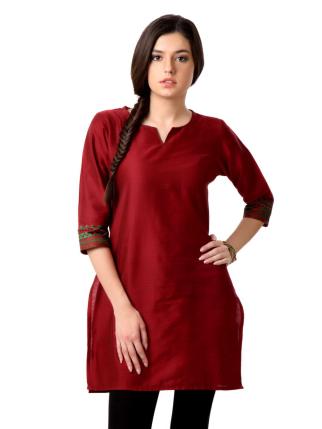 You can’t tell, but she has 5 bags pinned to the top of her pants. source

I remember the pathetic eager eyes I’d give my family as they’d walk into my hospital room. “What did you bring me today?” my eyes would ask without my permission. As if in response to the shameless question, after making sure no one was looking, each person would reveal the newest installment to our growing hidden pantry of home cooked deliciousness.

Not a single person got caught once we learned to cheat the system.

The discovery gave us another reason to laugh every day with our beautiful family.

And I remained happily fed for the duration of my 22-day hospital stay.

This entry was posted in Anecdotes, Misc. Bookmark the permalink.

1 Response to “Just Pin the Sandwich onto Your Pants.”